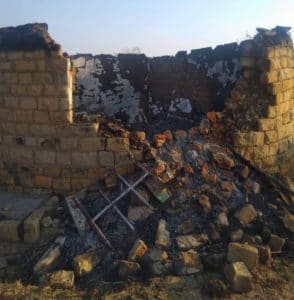 The deceased, including four kids aged between seven and 12, were shot dead by unknown heavily armed men.

This comes after four people were also shot in the same constituency earlier last month.

Police are yet to confirm.